Previously, all datasets in Aquarium were immutable -- any change or addition to a dataset would require re-uploading it under a new name. We're now starting to roll out preview access to our new Mutable Datasets.

We've provided a button in the app to make this switchover easier! By clicking this button, you can clone an existing dataset as a new mutable dataset. See below for more details.

As a dataset grows and changes, we maintain a versioned history of every previous version. This has many benefits, including:

Traditional Aquarium datasets required batching together a full dataset into a single operation, which would either fully succeed or fully fail after analyzing all entries.

Mutable datasets also allow you to upload data in a streaming format -- for example, one at a time as you receive images back from a labeling provider. If one batch of updates encounters an error, only those will fail, and the rest of the dataset will be processed and available for users.

Mutable Datasets is a beta feature that is off by default. To opt in, please reach out to the Aquarium team and we'll enable it for your organization.

The upload process for mutable datasets is very similar to the non-mutable process, with some minor changes.

(This is demonstrated in the subsequent sample code).

Just as before, you'll need to build a LabeledDataset and add the frames that you want to be in your dataset. This is the same as before, and looks something like the following:

Once you have built yourLabeledDataset, you can upload it using the new method create_or_update_dataset(...) This same function can be used for either (1) creating a new dataset or (2) updating an existing dataset. This is where you will need to specify pipeline_mode="STREAMING".

Updating an existing dataset uses the exact same calls as above:

Note: You can add and update frames in a singlecreate_or_update_dataset(...)call. This will automatically happen if the LabeledDatasetyou pass in has frames with both new and existing frame_ids.

As mentioned before, creating a mutable inference set is very similar to before.

To avoid uploading inference frames before they exist on the base dataset (issue (3) described above), you can use one of two methods:

Creating a new mutable inference set is very similar as well. You will need to build an Inferences and add the frames that you want to be in your inferences.

We can then submit it in much the same way.

Updating an existing inference set uses the exact same calls as above:

Now you have successfully created and updated mutable datasets and inferences!

If you have any questions or concerns, please reach out to the Aquarium team and we can help you out.

Viewing Uploads in the App

Similar to batch uploads, you'll be able to view the status of your streaming uploads in the web app.

If you go to the Project Details page, you'll see a new Streaming Uploads tab (previous batch uploads under your project will still be visible under Uploads):

Each upload ID corresponds to a subset of your dataset/inference set (with the associated frame count + label count).

To view more details on which specific frames/labels are present in a given upload, you can click on the Status (e.g. DONE). A popup will appear with the following info:

In the case of a failed upload, you can debug via the Errors section (which exposes frame-specific debug logs), and download this info to determine which frames/crops may need to be re-uploaded.

If you are running into an error and the error logs are not sufficient to understand how to fix the issue, please reach out to the Aquarium team and we can help resolve your problem.

For now the rest of the Web App UI should be unchanged and new/updated dataset/inference elements will be explorable when the upload enters the DONE state.

If your org is opted into Mutable Datasets, you should be able to easily clone your legacy datasets as new mutable datasets, via the web app.

If you go to the "Datasets" tab of your "Project Details" page, each of the listed legacy datasets should now have a new teal "Clone as New Mutable Dataset" button:

When you click this button, the cloning will begin:

Depending on the size of your original dataset, it may take some more time for this new mutable dataset to actually be viewable in "Explore" view.

NOTE: A dataset's corresponding inference sets will not be cloned for now. Please reach out if that is a blocking issue.

Some Dataset Attributes are Still Immutable

This change allows all elements of a dataset (frames, metadata values, labels, bounding box geometry, etc.) to be added / updated / deleted, but they must still be compatible with the dataset as a whole.

Most notably, the following dataset attributes must remain consistent over time:

We plan to support changes to all of these in the future. Please let us know if any of them are particularly valuable for you.

Inference Sets are Pinned to a Specific Dataset Version

When an inference set is uploaded, it will be pinned to a specific version of the labeled dataset, which will default to the most up-to-date version at the time of submission.

Updates to the inference set itself will show up in the UI, but updates to the base dataset (ground truth) won't be incorporated.

Metrics shown will be computed against those pinned dataset labels, and any visualizations of the ground truth will be from that specific version.

When you add something to an issue, you're adding a specific version of it. If that element then gets updated in the dataset, the issue will continue referencing that older version of it.

For example, you might create an issue with example labels of "bounding box too loose." If you go re-label those boxes and update them in the dataset, the issue will still contain the original (poorly drawn) labels, with an icon indicating that it belongs to an older version of the dataset.

It will be available for viewing, but some features (like within-dataset similarity search) may be disabled for out-of-date elements. 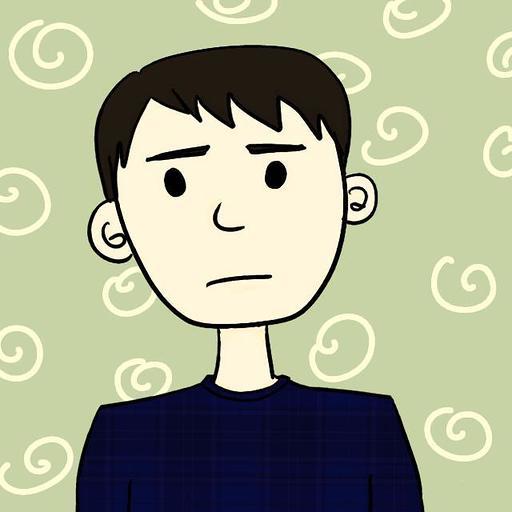